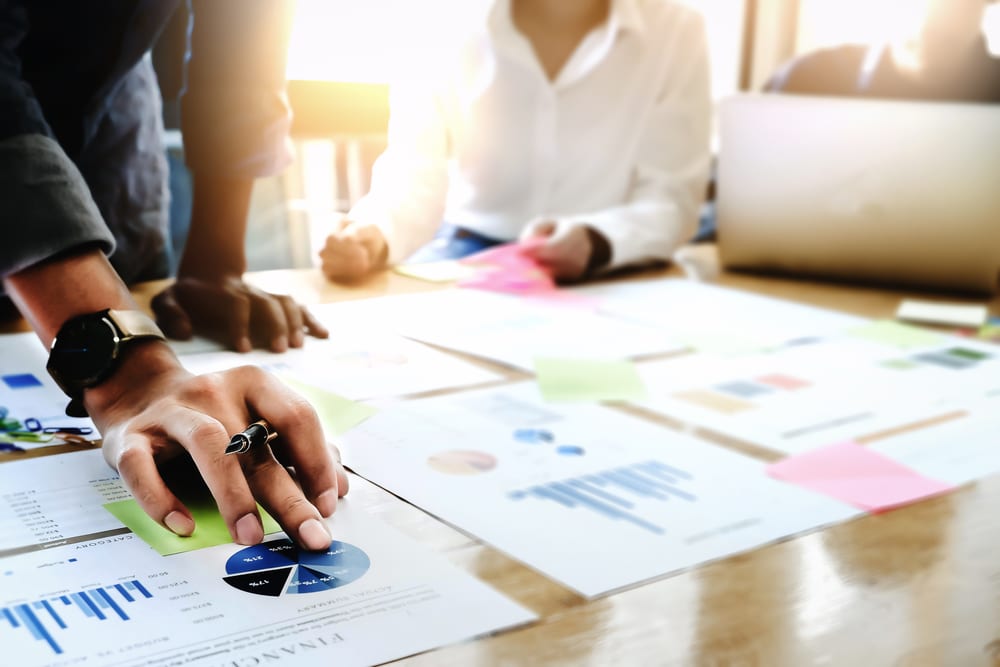 Occupancy has consistently been used as a staple indicator of performance for hoteliers and rental managers.

Because occupancy rates are one of the most useful metrics for a revenue manager, and a tool adopted from hoteliers, we tend to pursue high occupancy rates. The fewer vacancies we have, the more money we make, which, in turn, means happier owners. However, this is not always the case. Let us examine the differences between hotel and vacation rental occupancy, methods for calculating occupancy, and why maximizing occupancy should not be the final goal.

Perhaps the most obvious difference is that hotels do not have owners booking stays in their rooms. These stays, typically non-revenue-producing except for the occasional cleaning fee, sometimes dramatically reduce the number of days available for booking. Factoring in vacation rental owners alters the occupancy rate in an essential way: They change the number of nights a property manager is able to book.

In other words, on an average night during September, we filled one third of our properties with guests. This method of occupancy calculation is typically how hotels track performance and vacancy. It may appear to be the best way to determine how well a revenue manager performed during a given time, but it fails to take those important owner nights into account.

Now, if these 10 owners are staying for 50 total nights in September, those nights are unavailable to guests. If owner nights are included in the nights available to book, it is not a fair assessment of how well the property managers performed. We prefer to take them out of the denominator, which brings the rate closer to an actual representation of available nights.

If owner’s stays are excluded from the occupancy rate, the percentage changes drastically—from 33 percent to 40 percent. Suddenly, it seems as though we are doing a better job of filling our properties. At Key Data, we take this a step further; if owner nights are excluded from available nights, maintenance holds should also be removed, because they detract from the nights available to guests. When maintenance holds are considered, the occupancy rate continues to grow.

It is difficult to determine when a competitor’s properties are unavailable to book because they are already reserved or whether there is an owner stay/maintenance hold. Removing owner stays and maintenance holds allows for a true apples-to-apples comparison.

No matter the calculation method, revenue managers generally aim for a high occupancy rate. However, extremely high occupancy leads to unit wear and tear and leaves a small window for cleaning, maintenance, and larger updates. Property managers also risk leaving revenue on the table, because high occupancy can indicate that prices are too low. Thus, when combined with other KPIs, the occupancy rate becomes a more valuable tool.

By combining occupancy and average daily rate (ADR) revenue managers can calculate their revenue per available rental (RevPAR), which is arguably the most powerful KPI in the business. occupancy alone answers the question, “How many nights are booked?” ADR answers the question, “At what rate were my nights booked?” Answering only one of those questions fails to reveal the whole picture. After all, what if you could make more money by charging more for your rentals, even though you had fewer guests? This is where RevPAR comes in.

Even though occupancy is higher in Scenario 1, RevPAR is lower, indicating that additional revenue can be made by raising prices. When calculated using adjusted paid occupancy percentage, this becomes a vacation rental-specific KPI: Adjusted RevPAR. This KPI is a step above hotels’ idea of RevPAR and accommodates the intricacies of vacation rentals. A critical KPI for measuring revenue performance, adjusted RevPAR accounts for both ADR and the paid occupancy percentage. Adjusted RevPAR will usually be higher than RevPAR because owner stays and maintenance holds are considered, making it ideal for comparative purposes.

We work in a dynamic industry and are building the playbook as we go. As we continue coming into our own we should consider adopting the calculations and data sources that best set up our industry for success. Seemingly small differences, like changing our occupancy calculations, can have large impacts; as we continue sharing our ideas, we will find how to best measure performance. The decisions property management companies make about pricing are fundamental to their success. As we continue growing in our space together it is critical that decisions are not just data-driven but driven by high-quality data, calculated using methods optimized for the industry.

Hannah Wheeler is the Special Data Projects Manager at Key Data Dashboard. Since joining Key Data in the summer of 2018, she has been proud to provide the vacation rental industry with Key Data's business intelligence tools and comparative data. Hannah is a "Jill of all Trades" with strengths in internal data quality, data visualization, and project management. When she isn't working on a data project, Hannah enjoys tracing her ancestry and spending time with her family in Atlanta, GA. 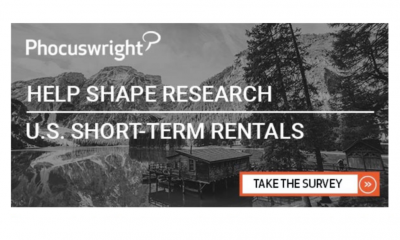 VRM Execs and GMs: The Industry Needs Your Feedback in this 2021 Short-Term Rental Industry Survey by Phocuswright 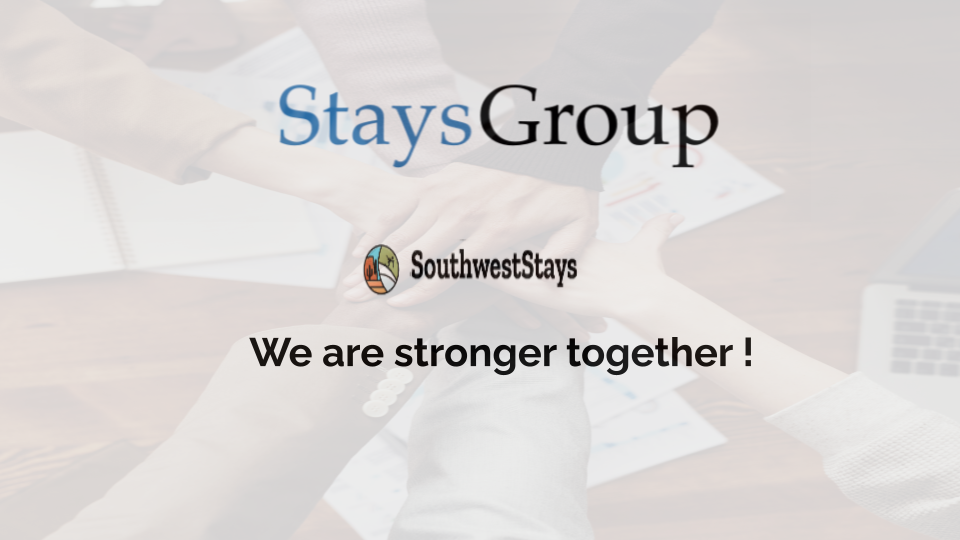 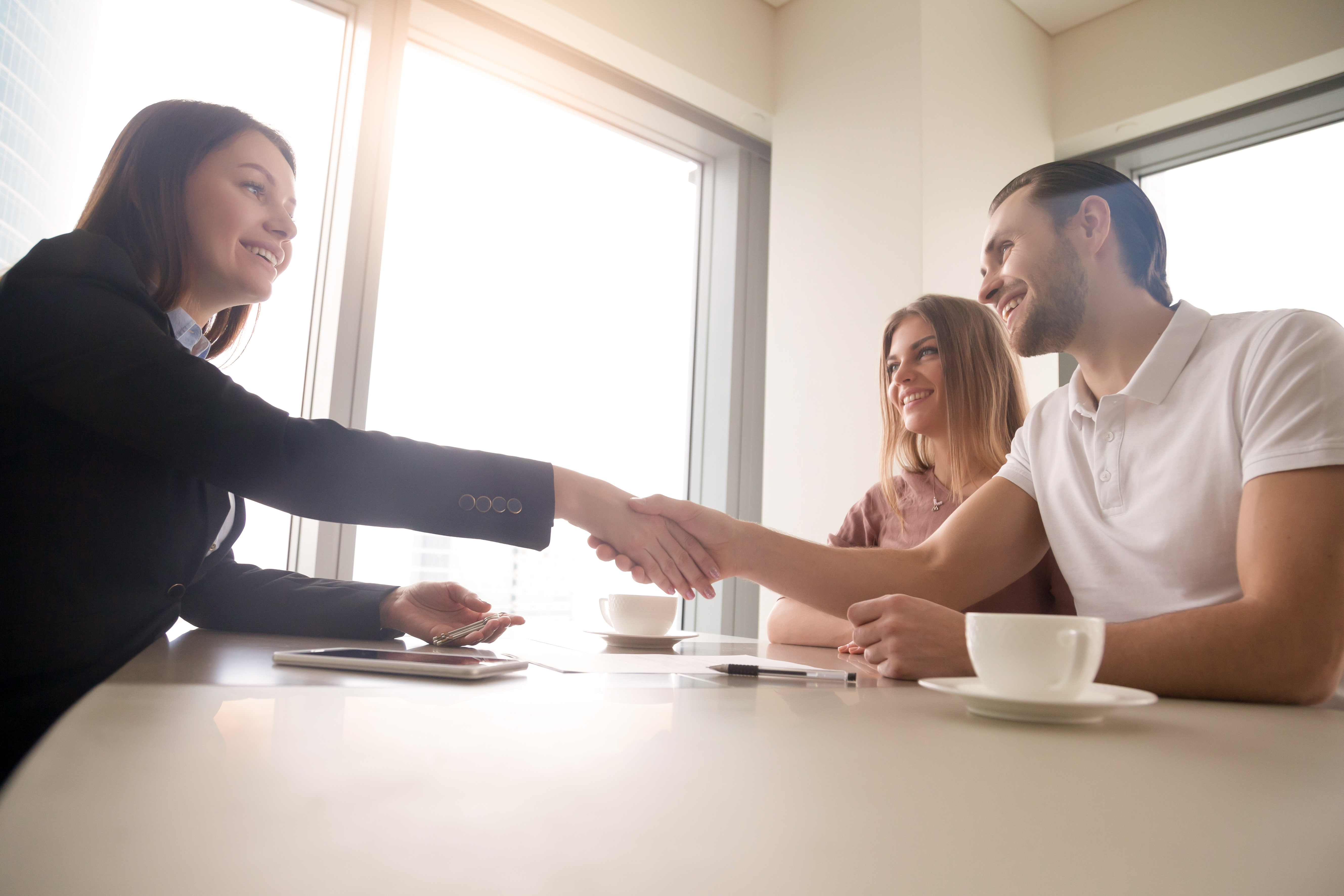 How to Boost Owner Acquisition & Retention in Vacation Rentals 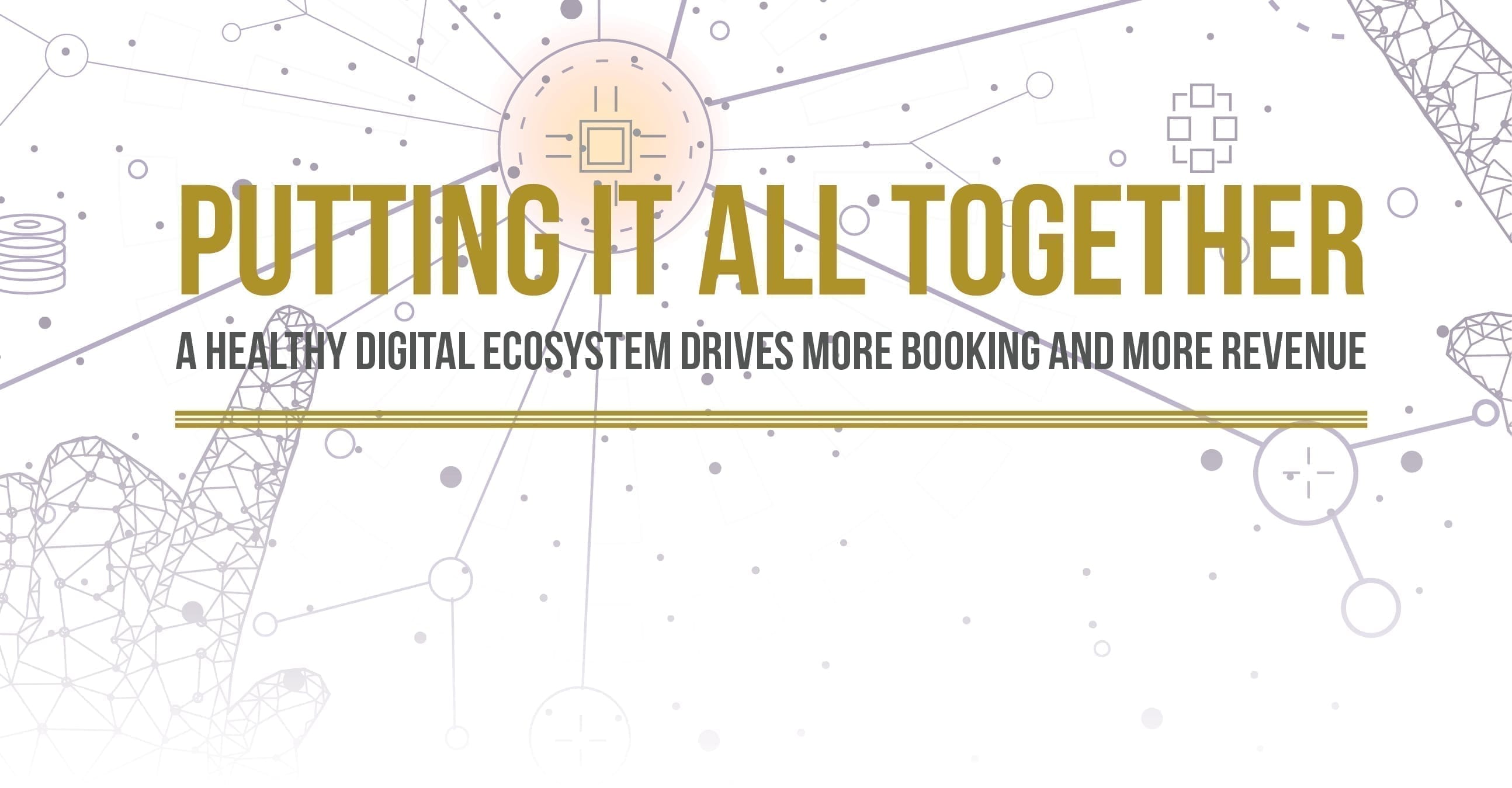 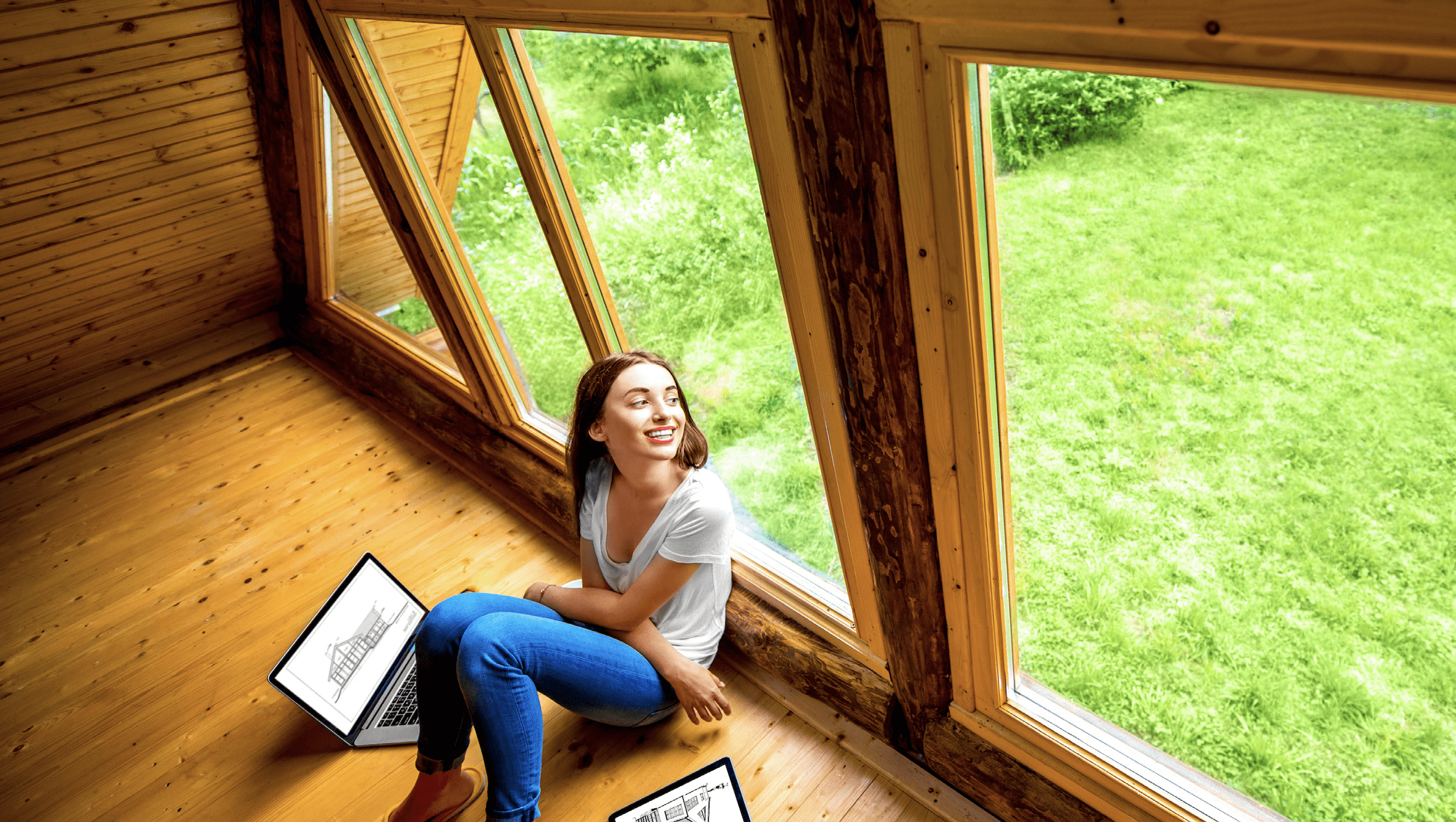 One Size Doesn’t Fit All in Owner Acquisition