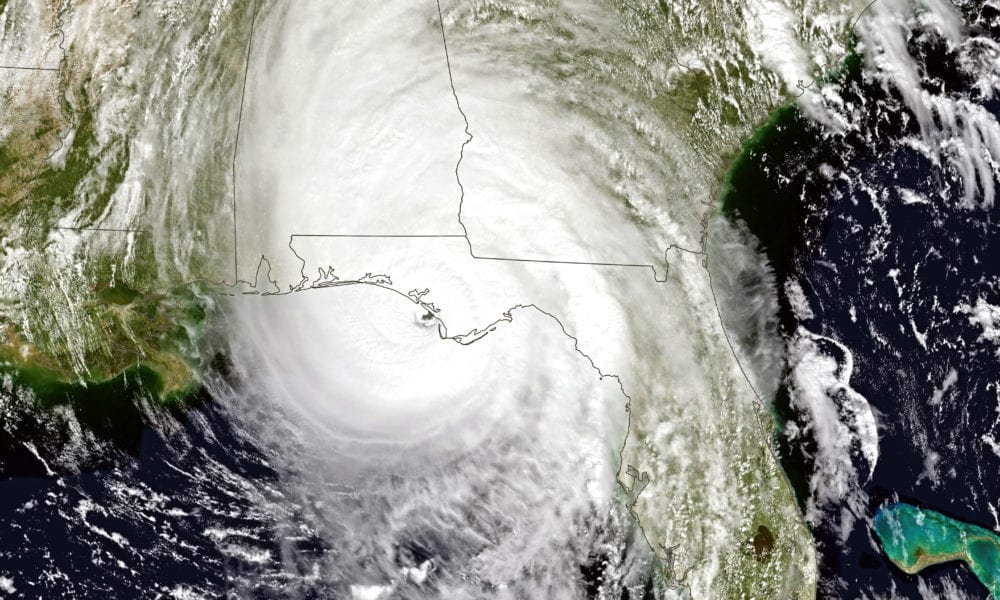 A month after Hurricane Michael made landfall over the Florida Panhandle as one of the strongest storms to hit the US, those left in its path of destruction are still struggling to recover. Several residents are forced to live in tents or cars because their homes have been condemned or razed off the map entirely. Others are luckier and still have a standing home they can live in, though often under a shredded roof covered by tarps. Today, thunderstorms and tornado warnings had them all worried if the tarps and tents will hold.

Annie Holcombe counts herself among the lucky. “Every person in my family has had to move,” she said. Holcombe is the director of account management for BookingPal and a Panama City resident. She moved into a new build neighborhood last year. Its homes are damaged but mostly livable after withstanding the brunt of the storm, which ripped out 90 percent of the community’s trees and sent them into power lines and houses.

Recovery everywhere has been painstaking. Cell connections remain spotty for some service providers as power crews have yet to completely stabilize the grid. Holcombe said it’s become normal to have one or two outages a day as repairs progress. Many residents also don’t have access to the internet or cable television, making it difficult for them to get critical information, like where to get drinking water. 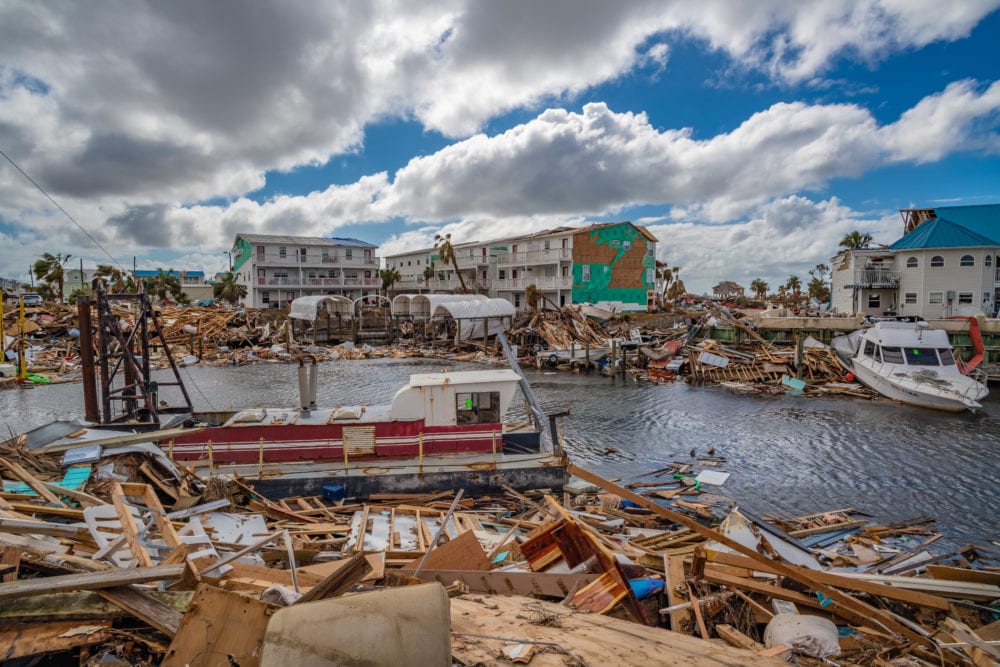 As is the case after every disaster, these communities have had to lean on each other. Holcombe and other locals who could connect to the internet through mobile data have organized their own relief efforts through social media. After her mom used a plastic Rubbermaid bin to store irreplaceable family photos and a friend posted a request for similar tubs, Holcombe launched a drive for the bins.

“People are finding out every day that they can’t live in their homes because of mold or because they’re structurally unsound,” she said. She had a lot of people from her large network asking what they could do to help, so she began telling them they desperately needed storage.

From there, the drive took on a life of its own. Within three days, she received 12 boxes of plastic bins – the shipment was the only thing on the delivery truck. Later, a friend recommended she start an Amazon wish list where people can order the bins and have them delivered to her house. One BookingPal partner, Siesta Key Luxury Rental Properties, also set up drop off locations at its offices to collect bins for her.

She now gets daily deliveries Monday through Saturday, receiving bins so quickly she’s had to stack them up in front of her own torn-out walls. “I call it hurricane chic décor.” 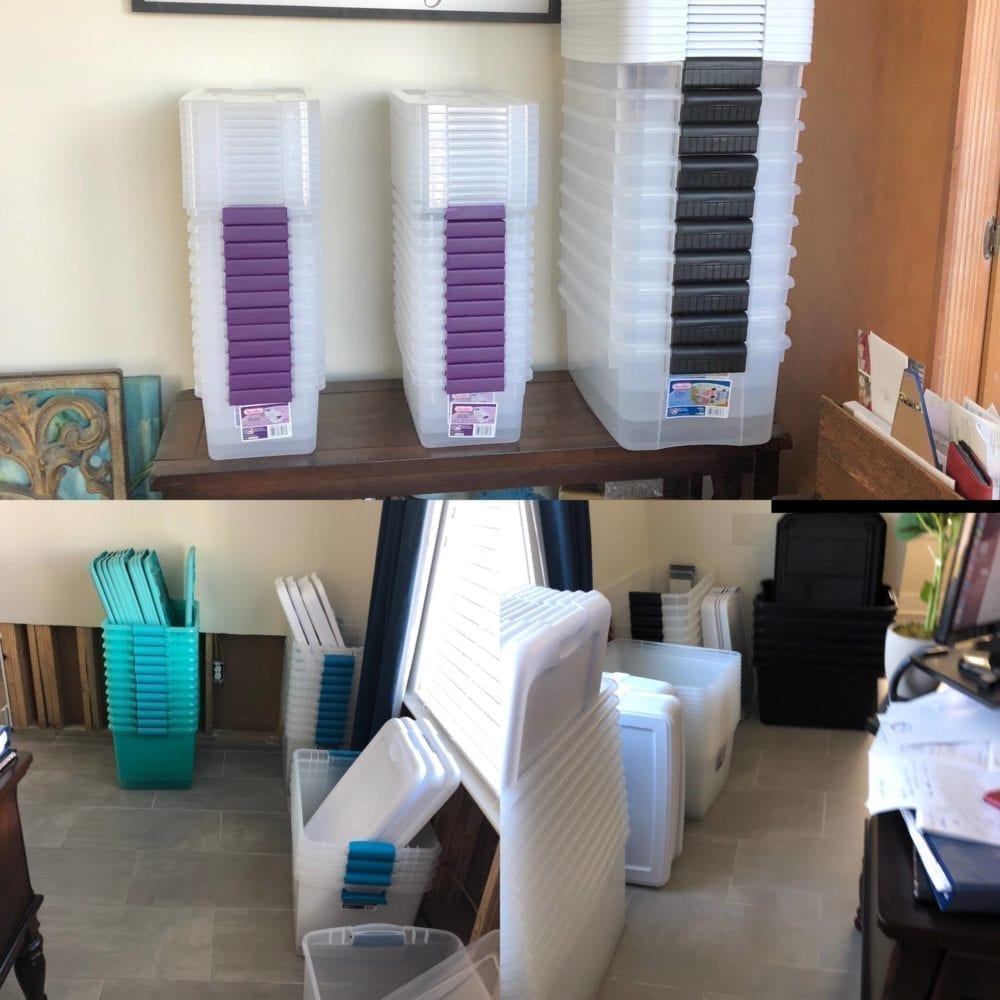 To date, she has distributed more than 400 bins and helped nearly 50 families. Those requesting bins should also know that every bin comes with a hug. “I’ve hugged more total strangers in the last month than I could have ever imagined. I’m getting as much out of it with just a hug as they are with bins.”

But even with the tireless efforts of individuals like Holcombe, local crews, and organizations like the Red Cross and Salvation Army, Panama City and its neighbors have a long way to go in recovery. “Everybody is doing their part locally, but we’re exhausted from feeling like we’re only one community and we can’t help the whole problem,” Holcombe said. In addition to bins, other ways her vacation rental industry peers and others can help include:

VRM Intel will cover more on this story and others from the aftermath of Hurricanes Michael and Florence here and in our upcoming issue. If you have an experience or information you’d like to share, please email alexa.nota@vrmintel.com.