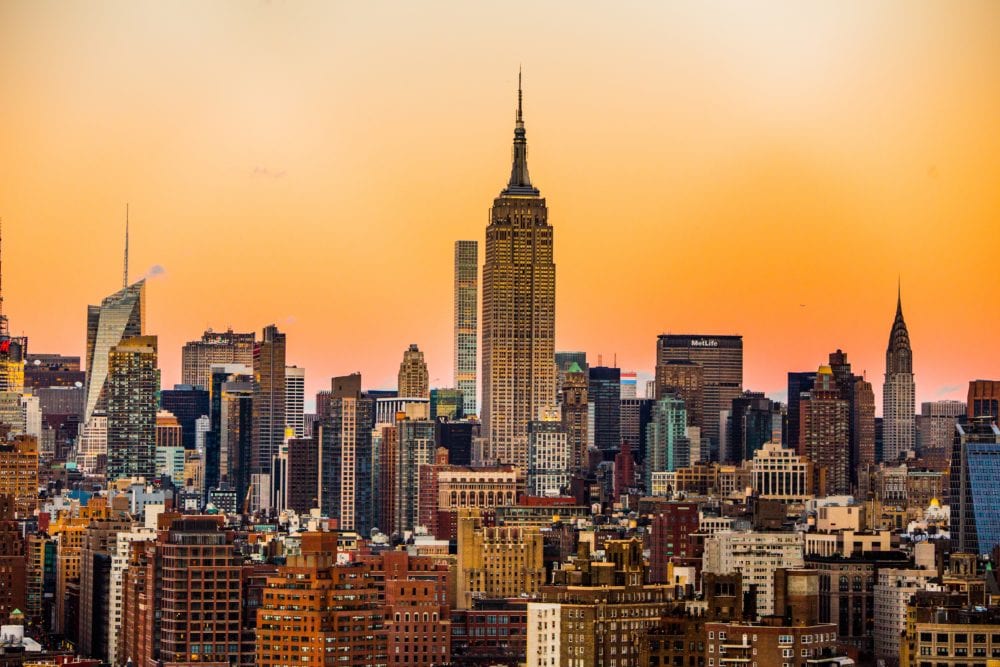 A federal judge awarded Airbnb and HomeAway today with a preliminary injunction to stop a New York City’s short-term rental law from going into effect. The law would have required the platforms to provide property owner data to the city to aid in the enforcement of its ban of non-owner occupied short-term rentals in most apartment buildings, regardless of whether a property is suspected of illegal activity. The data sharing ordinance would have gone into effect on February 2.

“Today’s ruling is a victory for HomeAway and our customers and sends a strong signal to other cities looking to emulate New York City’s misguided law,” said Philip Minardi, director of policy communications for Expedia Group, which owns HomeAway. “We applaud today’s decision, in which the court recognized the constitutional deficiencies in the city’s new short-term rental law and agreed that cities cannot demand private user information from HomeAway without following the proper legal process. HomeAway remains committed to protecting the privacy of our local homeowners.”

“The decision today is a huge win for Airbnb and its users, including the thousands of New Yorkers at risk of illegal surveillance who use Airbnb to help make ends meet,” said a spokesperson for Airbnb. “The court today recognized the fundamental importance of New Yorkers’ constitutional rights to privacy and the sanctity of their own homes.”

In their motions to block the ordinance, Airbnb and HomeAway argued that the data sharing ordinance violates the Fourth Amendment and Article I, Section 12 of the New York constitution, which guarantee the right to be free from unreasonable searches, seizures, and interceptions; violates the Stored Communications Act, which prohibits providers of remote computing services or electronic communication services from knowingly divulging subscriber or customer information to any government entity without user consent or other legal processes; and violates their First Amendment rights by forcing them to communicate a message they don’t want to in telling users they must consent to the sharing of their data.

Though the injunction is temporary, the win is a reason for optimism for the industry in the largest regulatory battle in the country. To win a preliminary injunction, the plaintiffs had to demonstrate a threat of irreparable harm from the ordinance, a likelihood of success in overturning the ordinance, and that the public’s interest weighs in favor of granting an injunction. The court held that Airbnb and HomeAway met these requirements and are likely to succeed on their claim that the ordinance violates the Fourth Amendment. The full decision can be read here.

According to AlltheRooms.com, there are more than 58,000 vacation and short-term rentals in New York City. (Update: an earlier version of this article reported a count of 19,000 listings.)

Unlocking Travel for All: How VillaKey is Making Vacations Accessible for Families with Autism
How Did the Outer Banks Get So Famous, Anyway?