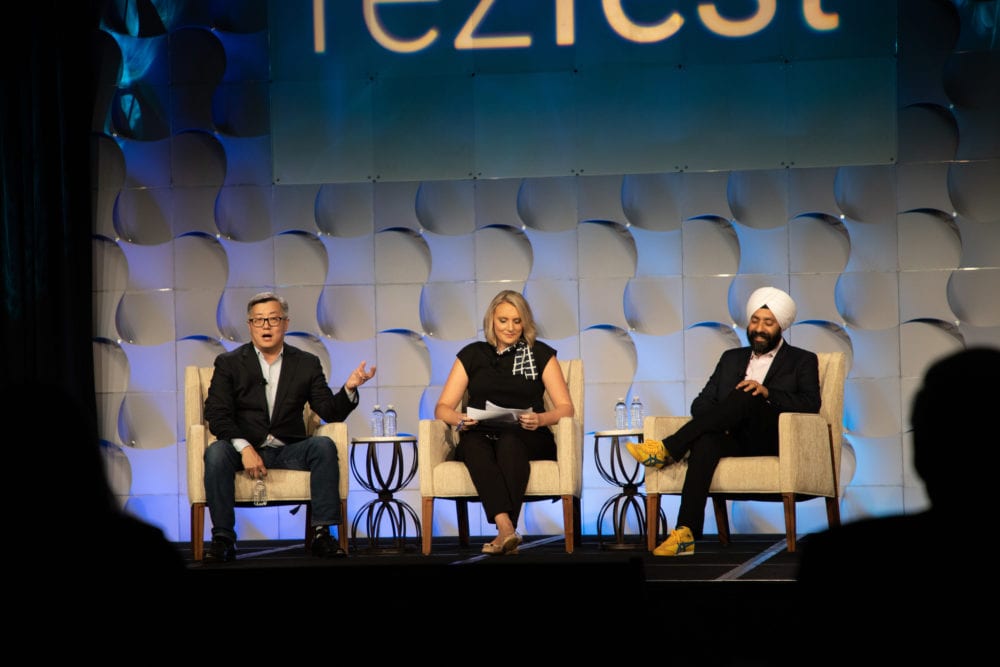 In a fireside chat at HomeAway’s Rezfest yesterday, HomeAway president John Kim and Expedia Group brand president Aman Bhutani discussed what they see coming in the next 10 years of travel. Jill Menze, news editor at PhocusWire, moderated the discussion.

Dominant themes included the proliferation of voice technologies in booking and in-home experiences, virtual and augmented reality (VR and AR), the power of data, and an overarching ability to better match travelers with their wants and needs through technology.

“I am a huge fan of voice,” Bhutani said. The problem with computers is that they demand your visual attention, but voice doesn’t … That doesn’t mean everything will be voice,” he said. Travelers will still need screens for pictures.

“One of the things we’re learning is that it’s not just the web on voice,” Kim said. Travelers will have to have a way of evoking commands and ask voice assistants questions, rather than directing them to search.

Expedia Group has leveraged Amazon’s assistant Alexa with its own Expedia skill since November 2016. The feature currently allows travelers to check the status of their trips purchased on Expedia, such as flight statuses.

The technology still has a way to go before it can be used regularly for research and booking, something Expedia is working on. Bhutani shared a demo video of an Expedia staff member asking Alexa for recommendations on destinations and things to do, flight times and costs, and lodging price averages, all of which the voice assistant was able to understand and respond to.

Live use wasn’t as smooth. When Bhutani led a live demo and asked about the cost of flights from Seattle to Fort Myers, Alexa didn’t understand the first two attempts then responded with flight length on the third. But when he asked Alexa to tell him about Marco Island, Florida (where Rezfest was held), the assistant quickly spit out facts about the area.

“We have to use an approach that’s an AI first approach,” said Kim. “[HomeAway and Expedia Group] have to combine all data from travelers so we can build useful products in all of these environments and change quickly for interactions we haven’t even yet seen.”

VR and AR are other areas in which both presidents can see a future in vacation rentals.

“One thing we should be prepared for is that a lot of thinking today is that we’re going to be able to project images everywhere … Anything can become a display device,” Kim said. “There’s no reason to believe we’d bring [VR] goggles to a destination … The thing we’re all thinking about is that we’re not all clicking anymore. We have to start thinking about what things do [travelers] touch, what do they stare at, how long do they stare at it, what questions do they ask.” HomeAway can then create recommendations and algorithms around all of that data.

VR and smart home technology is an avenue Kim sees as one where property managers can scale. In homes, there are more questions and more things to understand [than in a hotel], he said. “The power I see in that is that it allows our PMs to scale.” What used to be asked by phone or email, there is now programmable technology in homes to help consumers and travelers meet their needs.

Bhutani agreed. In thinking about common challenges he faces in his own vacation rental experiences, such as how locks and taps work, he said “What I really want to do is point my phone at it, the phone recognizes it and tells me how to use it.”

Kim and Bhutani also discussed data as it relates to “matching” travelers to the things they want and need. “People will willingly give you their information if you earn the right to have it and give them value back,” Bhutani said. With more traveler information, recommendations will be relevant like never before. “Tech can help us meet that expectation,” he said.

Travel feels harder now with tech, Kim said, because we have more choices and options. “Part of that is this room providing those options,” he said to the property managers in the audience. We are bringing more joy and value to the world, and at the same time making it more complicated, he said. “Data will make this easier.”

Data security is an ongoing challenge, particularly with voice assistants as the concern of logging in with personal data to a device in a shared home remains a barrier to their widespread use. “We have to have a way to log in and out seamlessly,” Kim said. “We’re pressing Google quite hard about this.”

“This is an area where being Expedia helps us because when we go meet Google and Amazon, they listen to us,” Bhutani said. He predicts voice technology will see significant investments in this area in the coming years.

As Kim noted, cameras will only keep getting better, so the importance of photography is paramount. “Now more than any time in history we have to focus on the quality of digital images.”

They also predict chatbots will become more prevalent. Kim pointed to the trend toward the preference to type, rather than talk, especially for millennials. He also said that HomeAway and Expedia reach a global audience, and the comfort level in communicating across countries is in text. It allows users to check spelling and make sure they are communicating what they want, so chat opens up more channels and a “big unlocking” in terms of a potential audience.

Bhutani discussed the removal of language barriers through the recent rapid improvement of tools like Google Translate and the real-time translation tools being tested at MIT.

Bhutani closed the chat with his top takeaway: travel is one of the biggest industries in the world and it has the most opportunity in terms of making it easier for consumers. Kim closed with HomeAway’s investment in tools and data to help property managers scale. “What we have to do is enable you to focus on hospitality.” 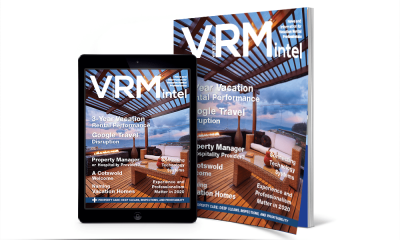 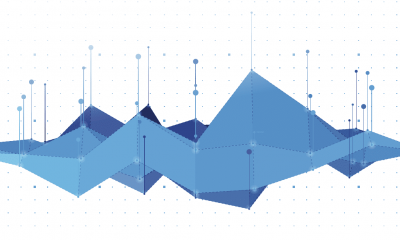 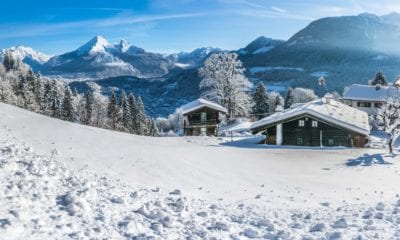 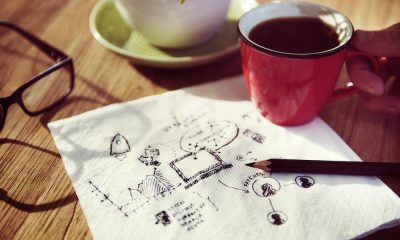 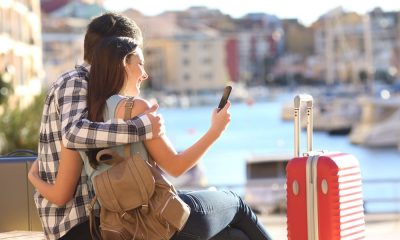 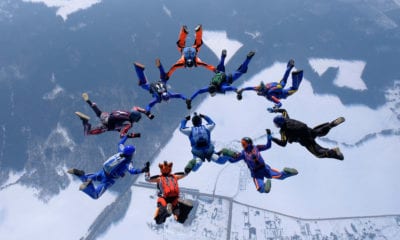 Skift’s Rafat Ali and Hyatt CEO Mark Hoplamazian Discuss Alternative Accommodations
D.C. Council to Vote on Second-Home Rental Ban
X
We use cookies and similar technologies to recognize repeat visits, as well as to measure the effectiveness of campaigns and analyze traffic. By clicking "I Accept" you consent to the use of cookies unless you have disabled them.Accept