How long will this last? President Trump: “August, could be July, could be longer than that. “ 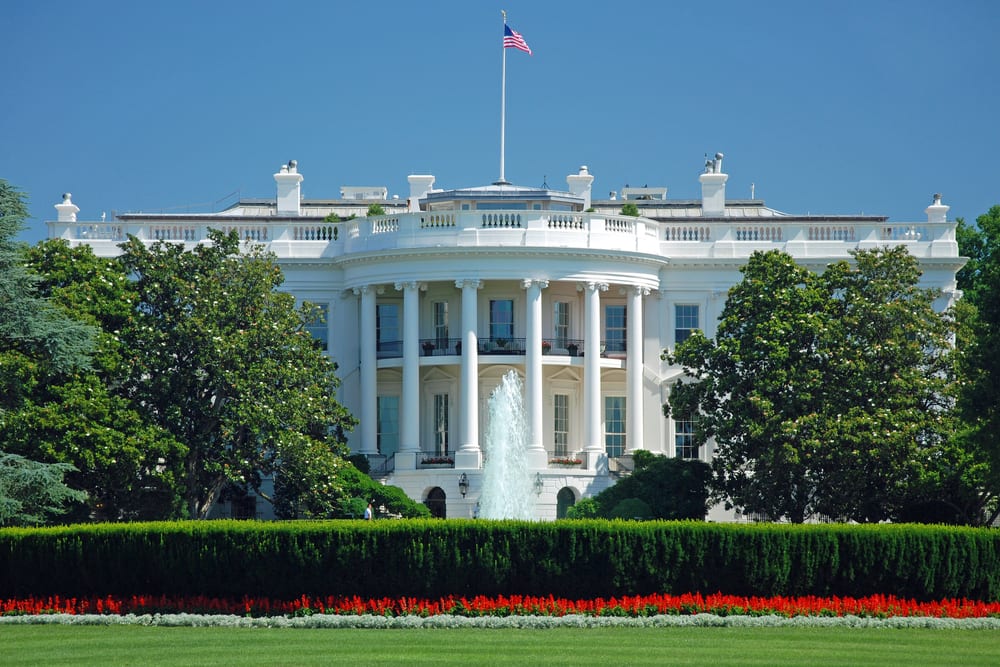 How long will this last? President Trump: “August, could be July, could be longer than that. “

President Trump answered a question during today’s briefing about how long disruption resulting from COVID-19 is going to last, saying “It seems to me that, if we do a really good job, we will not only hold the death down to a level that is much lower than the other way, had we not done a good job. But people are talking about July, August, something like that. So it could be right in that period of time where it, I say, it washes through.”

“Is this the new normal until the height of the summer?” he was asked.

The President replied, “We’ll see what happens, but they think August, could be July, could be longer than that.”

Dr Fauci later added, “I think the question that [was] asked about until July — the guidelines are a 15-day trial guideline to be reconsidering. It isn’t that these guidelines are going to be in effect until July. What the President was saying is that the trajectory of the outbreak may go until then. Make sure we don’t think that these [guidelines] are solid in stone until July.”

We will soon hear from analysts to determine if there is agreement on this timeline, but for vacation rental managers planning and preparing for the coming months, this new information is critical.

The new 15-day guidelines that have been put together in response to the COVID-19 outbreak include recommendations that all Americans, including the young and healthy, avoid gathering in groups of more than 10 people, engage in working and schooling from home when possible, avoid discretionary travel, and avoid eating and drinking in bars, restaurants and public food courts.

Who Sold? Here’s What We Know: 2022 Vacation Rental Management Acquisitions

CNN: Rich people are going to isolated vacation homes to “sit it out”
Who’s Your Director of First Impressions? Lessons from a Recovering 25-Year Director of Reservations