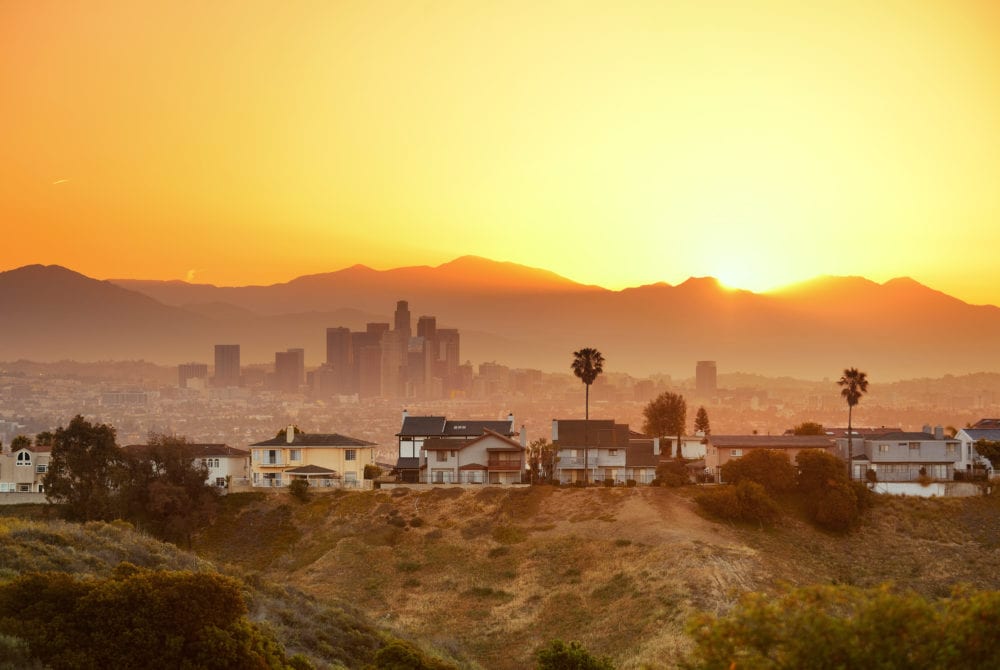 On Tuesday, Los Angeles city council voted 12 – 0 to limit short-term rentals to primary residences for a maximum of 120 days per year, termed “home-sharing” by the city. Homes under the rent stabilization ordinance may not qualify for home-sharing. The ordinance will go into effect July 1, 2019.

Home-sharers must register with the city for $89 annually and display their city registration number in all advertisements. Home-sharers who have been registered for six months or hosted for at least 60 days may apply for extended home-sharing, an exception to allow them to rent their home for an unlimited number of days per year, for a fee of $850 per year. Fees for violations run as high as $2,000 per day.

Hosts must adhere to other rules around building codes, parking, and guest conduct. The city will also collect a per night fee on rentals to support enforcement.

“This outcome is the result of a lack of understanding of short-term rentals and series of disconnected efforts by industry stakeholders,” said Matt Curtis, founder of Smart City Policy Group. “The regulations strip the compliance that comes from professional property managers… In every studied market that bans professional property managers, we see compliance drop and individual owners operate second homes under the radar, without paying taxes.”

The vote comes after more than three years of debate between affordable housing advocates and the hotel industry lobby on one side and short-term rental advocates on the other.

“We full-heartedly endorse this ordinance,” Charlie Carnow, research analyst for hospitality labor union UNITE HERE Local 11, said in his testimony on Tuesday. “LA has lost over 10,000 units to short-term rentals, worsening our affordable housing crisis, which threatens to push even more people into homelessness.”

“Short-term rentals make up only 1 percent of the rental market,” said Heather Carson, a short-term rental host in the city. “If you eliminated every single one right now and turned it into long-term housing, it would be, by definition, unaffordable because it would be at market rate. You will not be solving anything. In fact, you would put more of your constituents into freefall and housing insecurity.”

According to AlltheRooms.com, there are as many as 16,000 whole-home short-term rentals in the city. According to Discover Los Angeles, 48.3 million travelers visited the city in 2017.