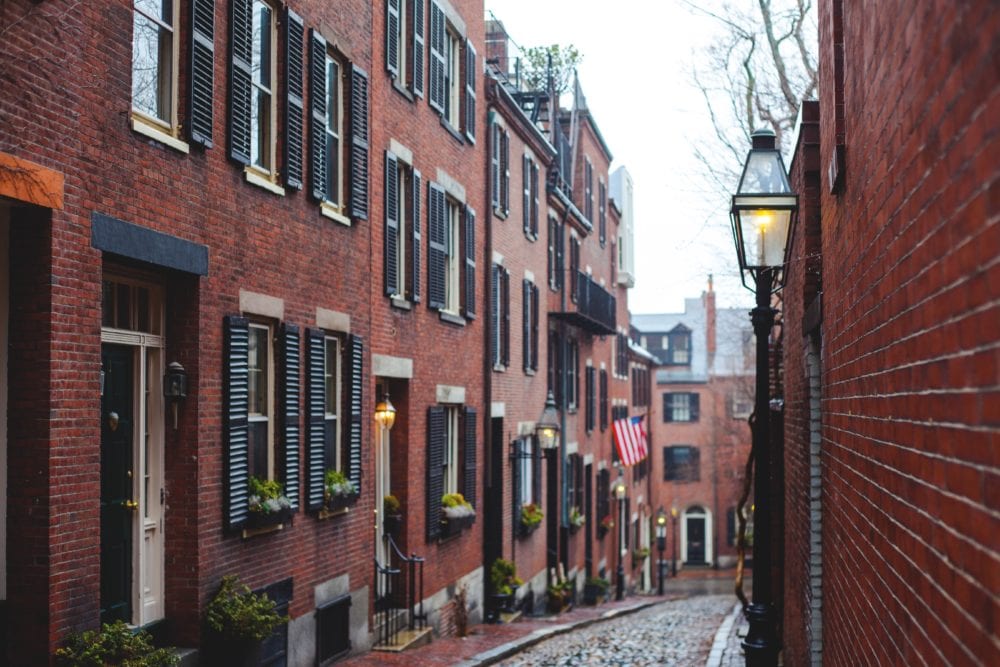 Yesterday, Massachusetts lawmakers agreed on amendments to Bill H.4841 regulating short-term rentals throughout the state. If signed by Governor Charlie Baker, the bill will go into effect July 1, 2019 and require short-term rental operators to register with the state and pay state excise tax in addition to local taxes and fees, among other regulations. Licensed properties will be listed in a public, searchable online registry.

A previous version of the bill passed the legislature on July 30 the day before the regular session ended, but Baker returned it on August 1 with two proposed amendments: to exempt homeowners from paying taxes if they rent the property 14 days or less per year, and to limit the information available in the new registry to only the street name and the city or town where the property is located to protect residents’ personally identifiable information.

Through an informal session, legislators agreed to these changes with the modification that operators who plan to rent their property for 14 days or less sign a declaration of such with the commissioner. An additional amendment delays the inclusion of short-term rentals in the 2.75 percent hotel tax in Boston and surrounding areas to fund the Boston Convention and Exhibition Center until the bonds are paid (about 10 years).

Taxes that remain in the bill include a 5 percent state excise tax on all short-term rentals and the option for municipalities to impose a local excise tax of up to 6 percent (6.5 percent in Boston). Cities that impose the optional local excise tax must direct at least 35 percent of revenues from the tax toward affordable housing or local infrastructure projects.

Municipal legislatures will also be allowed to vote on the following in their jurisdictions:

A spokesperson for Airbnb said in a statement that the bill would impose significant burdens on hosts. “What’s worse, just as the legislature passed a complicated bill at the tail end of regular session in July, it is now once again attempting to get a more complicated bill through in a lame-duck session. We urge the governor to veto this latest 11th-hour effort so that the incoming legislature can take the time necessary to deliberately address all of the issues and achieve common sense home sharing policy that keeps Massachusetts a leader in the new economy.”

Baker has 10 days to sign the bill into law. 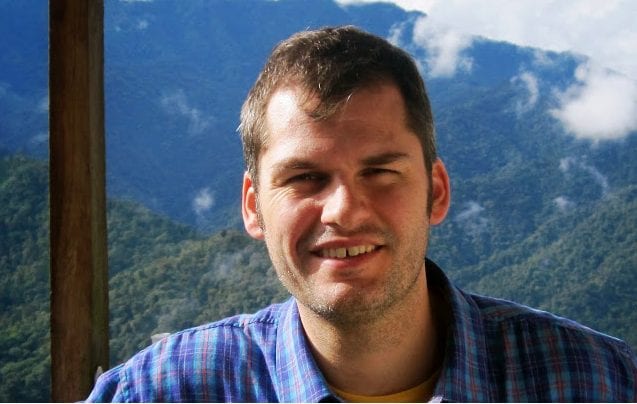 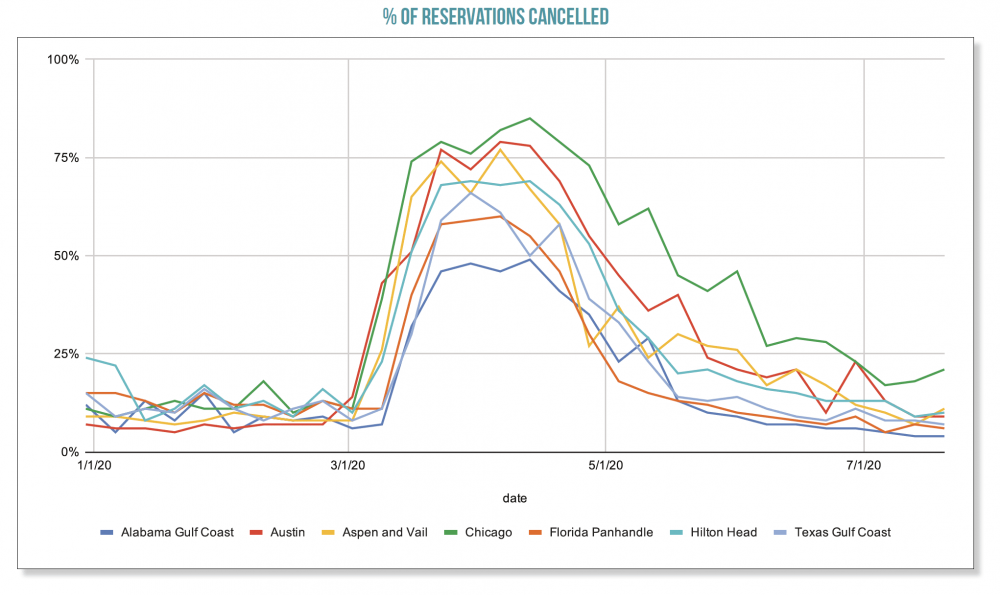 South Lake Tahoe Property Owners File Lawsuit Against City Over Measure T
The Theory of Limited Edition: Are your homes commodities or limited edition offerings?
We use cookies and similar technologies to recognize repeat visits, as well as to measure the effectiveness of campaigns and analyze traffic. By clicking "I Accept" you consent to the use of cookies unless you have disabled them.Accept