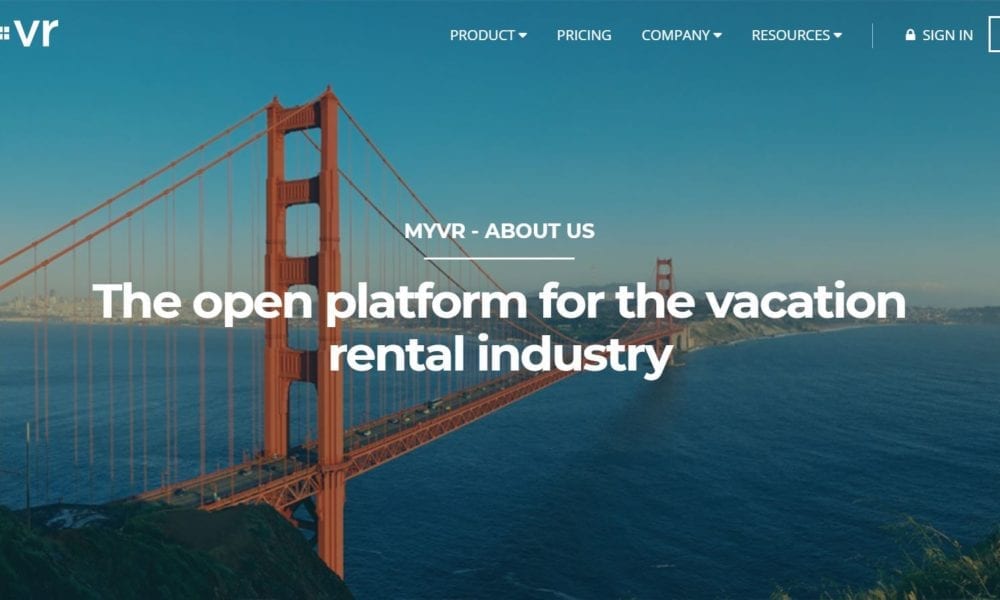 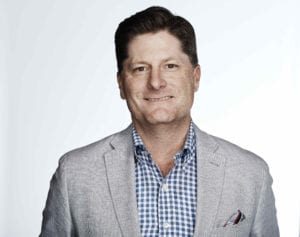 Randy Sparks, head of growth and customer success at MyVR

MyVR’s $6.1 million Series A funding last December is being deployed in part to grow its first sales department, and its first hire brought Randy Sparks, a long-time vacation rental professional, back to the industry. Sparks started in the company’s San Francisco office on August 6 as its new head of growth and customer success. The appointment was a long time coming. “For me, it’s like coming back home,” he said.

MyVR is a vacation rental management platform that provides operational software to individual homeowners and managers with generally around 20 or fewer properties, though some of its clients have thousands of homes in their inventories. Most of its clients are in North America and the Caribbean. The software connects openly with applications like Airbnb, MailChimp, and others, as well as a new services marketplace for resources like its live consultations to learn more about SEO strategy.

Co-founders Jonathan Murray, Michael Stachowiak, and Markus Nordvik created the software in 2010 after struggling to find tech solutions that fit their own personal vacation rental management needs. At the time, legacy software was too clunky for individual homeowners or small property managers. They set out to build a solution to meet this hole in the market and fluidly integrate with outside developers. The result was MyVR, which graduated from Y Combinator later that year.

Seven years later, the team closed a $6.1 million Series A round led by True Ventures with participation from SV Angel, Clem Bason, and Chris Dixon. In its seed round in 2012, MyVR received investments from Zillionize Angel, SV Angel, Y Combinator, and nine individual investors, including the co-founders.

Sparks followed the company’s progress since he brought it on as a property management software partner at HomeAway, where he had served as head of North American sales (and later account director of emerging channels) since 2008. He left HomeAway in 2014 to take a break from the industry, working as a senior manager and then head of commercial customer success for content software company Box.

Despite his hiatus from the vacation rental world, he followed MyVR in a pseudo-advisory role. What drew him to the company, he said, “was the fact that they spent so much time trying to get the product right.” So when the company closed the Series A round, the stars aligned for Sparks to satisfy his “itch to get back into the space.”

One primary use of the cash infusion was for MyVR to build up its channel technical support team to free up resources to focus on new features. As its 2017 year-in-review blog post explains:

After launching Airbnb and [Booking.com], we found that maintaining and advancing these channels, along with our HomeAway and TripAdvisor integrations, required a lot more technical support than we hoped, which takes away bandwidth for other things (like new features). The channels make regular changes and enhancements that we must support, and many of you have also requested additional functionality around the channels. Since our new funding closed, we have already doubled the size of our channel management team, which has helped address resourcing needs there and is bringing added stability and improved functionality to these channels.

A second priority for the new capital is to accelerate sales. Enter: Sparks. Prior to the new funding, MyVR acquired new customers through word of mouth alone. Demand had pushed the company to a point that they were having to ask customers to delay onboarding while they refined some aspects of the software.

A big part of Sparks’s role is to remove that roadblock. “The money is to light a fire to the growth effort,” he said. [Insert obligatory spark pun here.] “More customers means more voices to be heard to get the product right.” His immediate objective is to build the company’s first sales team, and his first move before officially signing on was to bring on Amanda Flores as head of sales. Flores was a sales manager that he worked with at HomeAway. “I wouldn’t come without her,” Sparks said.

Prior to the Series A round, MyVR had six employees. It now has four times as many across Sparks’s department and others.

In the larger picture, Sparks is responsible for all revenue that comes through the door — subscriptions, booking fees, channel distribution fees — as well as post-sale account management and customer success. “We’re building a team hyper-focused on channel management,” stated Sparks.

Looking ahead, Sparks said MyVR wants to double down its efforts around proper, complete, and seamless integration with channel partners. Not a lot of good communication from marketplaces comes back to software companies, he said. “We want to make sure we are proactively working with distribution channels in a more communicative way.”

That means building out additional channels and complete integrations “with everyone who matters,” said Sparks. The focus is on delivering meaningful impact back to customers — to make their lives easier and build a core open platform that enables them to make good decisions. This includes the larger short-term rental market, not just vacations, he said, pointing to business and urban travel in places not known as vacation destinations. “I’m insanely focused on making each and every customer as successful as they can be.”

Vacation Rental Series “Stay Here” Now Streaming on Netflix
Florida Gulf Coast Red Tide Stifles Tourism and Vacation Rentals
X
We use cookies and similar technologies to recognize repeat visits, as well as to measure the effectiveness of campaigns and analyze traffic. By clicking "I Accept" you consent to the use of cookies unless you have disabled them.Accept