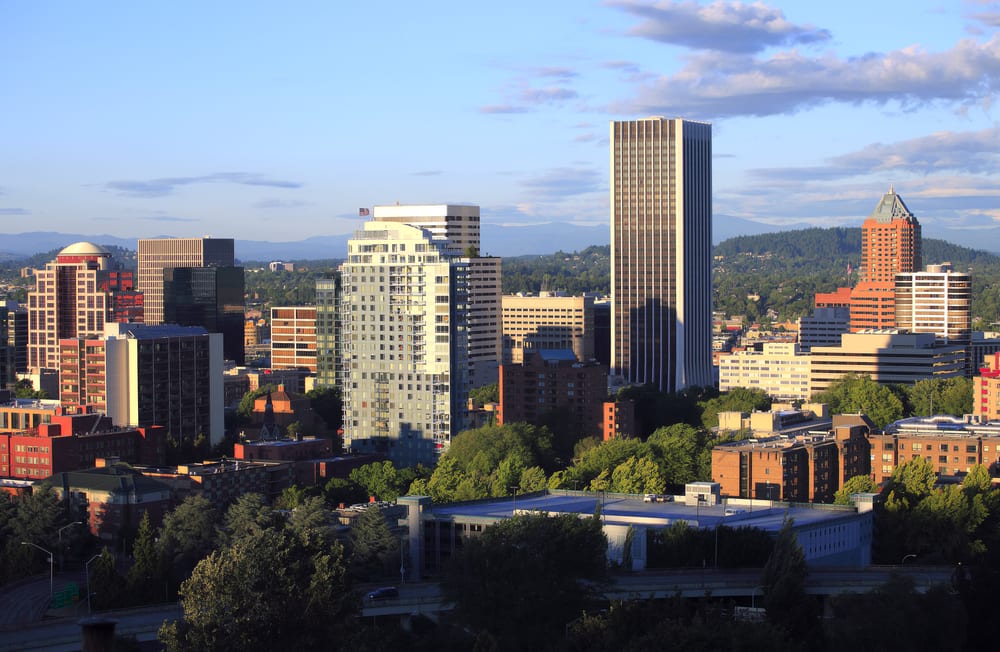 Last week, Portland, Oregon’s city council voted to adopt an ordinance amendment to collect two new fees on short-term rentals in the city: a 2 percent fee on hosts who use booking agents to advertise or accept reservations, and a $4-per-night fee assessed on booking agents and transient lodging intermediaries “for the privilege of facilitating a short-term rental occupancy.” It is expected that guests will have to pay both fees.

According to Travel Portland, some 8.6 million overnight person-trips generated $251.3 million in tax receipts and $5.085 million in total spending for the Portland region in 2017. Of that, $114 million came from Airbnb rentals.

Prior to the ordinance, renting entire homes on a short-term basis without the owner present was not allowed in the residential areas of Portland. Residents could only rent out single rooms or accessory dwelling units while they resided in the home, provided they had a permit. To obtain a permit, the owner had to provide proof that they had delivered a neighborhood notification letter, along with a list of all addresses notified. They also had to pay a $178.08 fee to the Bureau of Development Services for a fire and carbon monoxide alarm inspection, apply for a business license, and collect and remit transient lodging taxes of 13.3 percent.

Portland mayor Ted Wheeler and commissioner Nick Fish sponsored and submitted the ordinance to the council on June 13. City reports estimate the new per-night fee could add up to $2.5 million to the housing budget, and the host fee could produce up to $840,000 for the Tourism Improvement District.

Portland has declared a state of emergency regarding housing. “This per-night fee is one way we can provide necessary funding,” said Wheeler in the council meeting on June 13. He gave credit to the short-term rental industry and travel and tourism partners for coming together to create this solution.

At the same meeting, Commissioner Fish noted that three years ago, the council had directed all short-term rental occupancy taxes into the city’s Housing Investment Fund. He said they were “asking an industry that is taking affordable rentals out of circulation to be part of the solution again.”

More than 30 people testified during the council meeting. Several members of the local host trade association, Host2Host, criticized the short time allotted for hosts to review and respond to the proposal and requested to be part of short-term rental discussions. They also opposed each fee on different grounds, stating that the per-night fee disproportionately affected those with lower nightly rates. They also said that the host fee was unfairly charged to them but not to hotels with fewer than 50 rooms.

Commissioner Fish requested that testimonies focus on the amount of charged fees rather than arguments against the effects of short-term rentals on housing availability. In his argument, he cited studies from various cities that demonstrated how short-term rentals took away long-term housing options for residents.

Still, some of those who offered public comments challenged Commissioner Fish’s argument. Robert Jordan, another host, shared an analysis from Martin Brown—a housing economist statistician based in Portland—of Airbnb’s 2,679 listings in the city. These rentals represented 1.1 percent of Portland’s total housing units, of which just 83 are homes that might otherwise be on the long-term housing market.

Airbnb also protested the proposed fees. They rallied hosts to write letters to the council and pointed out a 2016 study conducted by ECONorthwest. The study found that the number of entire home Airbnb listings booked full-time represented only 0.03 percent of the city’s housing units.

David Bo, an Airbnb host, spent five years trying to rent a spare room to a roommate before trying Airbnb. “College kids don’t want some 61-year-old guy as a roommate,” he said. “That’s why they left home!” Bo added that he had been laid off six times in the last eight years, and without Airbnb, he would be in need of affordable housing himself.

At the June 20 meeting, the council members voted unanimously to approve the host fee. They also extended it to hotels with fewer than 50 rooms. The per-night fee was also adopted with a 3-2 vote.