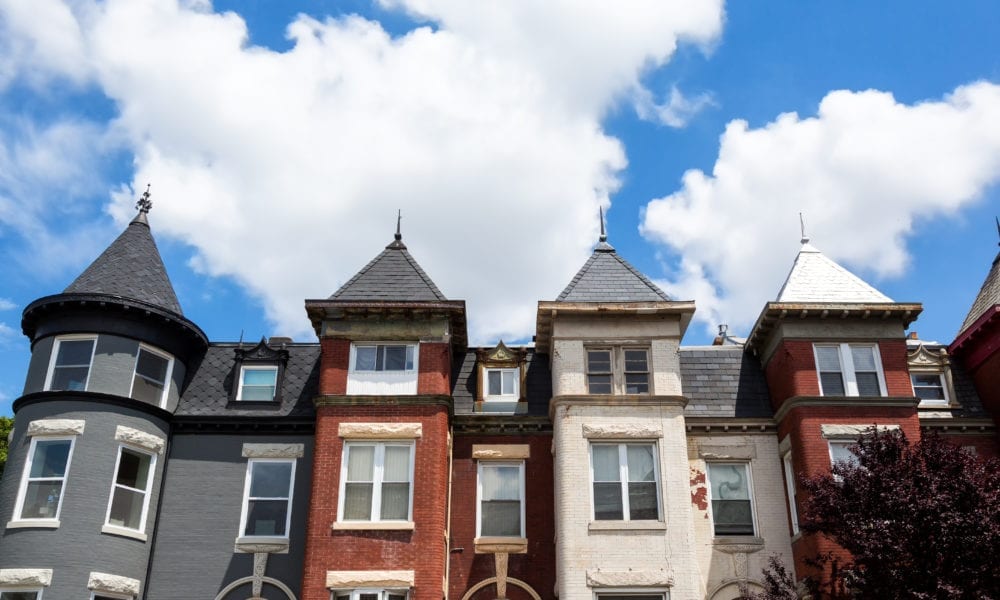 The DC city council voted unanimously yesterday to approve a short-term rental bill that limits non-owner occupied rentals to primary residences only and caps them at a maximum of 90 days per year, among other regulations.

Ahead of the vote, council members debated several amendments, including council chairman Phil Mendelson’s proposal to offset the estimated $104 million in lost short-term rental revenue with excess revenues identified in the most recent annual revenue estimate. His proposal also included a delay in the effective date of the ordinance to October 1, 2019, to give property owners time to change their properties’ uses.

The former stipulation faced opposition at the October 16 meeting and resulted in the vote’s postponement, but it was approved unanimously yesterday.

The council also approved council member Charles Allen’s amendment to allow some short-term rental owners to apply for an exemption to the 90-day rental limit if they are required to work away from the city, as many DC residents are for military or diplomatic assignments, or if they are away for medical care for themselves or a family member for longer than 90 days.

Mendelson and council member Kenyan McDuffie, who proposed the short-term rental bill in January of last year, called the amendment “a recipe for mischief” and pointed to the additional administrative requirements it would demand. The council approved the amendment 9 – 4.

Other amendments were voted down to the applause of meeting attendees, including another attempt to increase the 90-day rental cap to 120 days and a request to increase the short-term rental property limit from primary only to primary plus one additional dwelling.

The bill now heads to mayor Murial Bowser’s desk where she is not expected to veto it.

VR Companies Make Phocuswright’s Hot Startups List
Today’s Challenge: Staffing to Meet Business Needs
X
We use cookies and similar technologies to recognize repeat visits, as well as to measure the effectiveness of campaigns and analyze traffic. By clicking "I Accept" you consent to the use of cookies unless you have disabled them.Accept