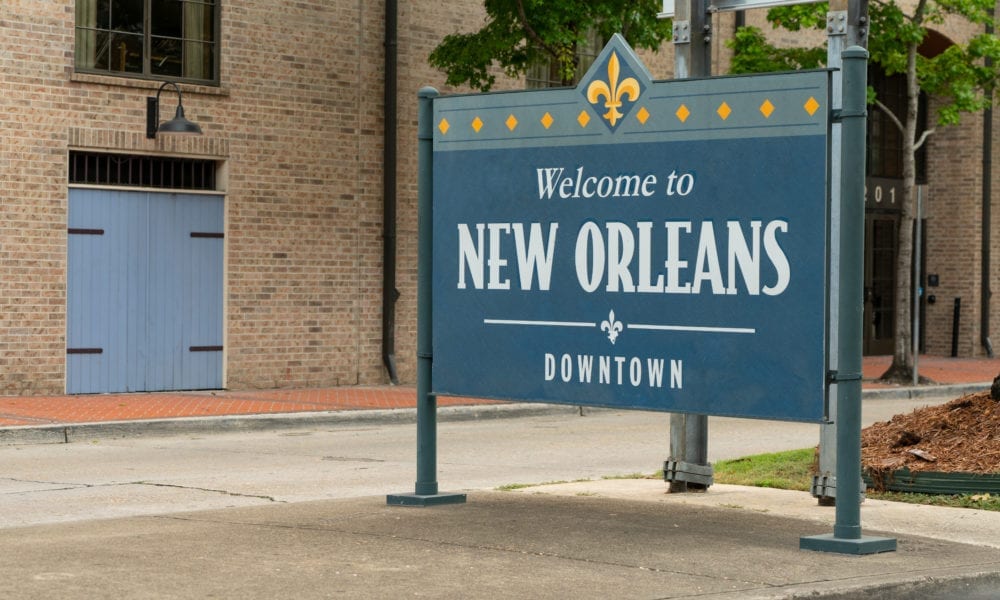 Following a New Orleans short-term rental study requested by the city council, the city planning commission published the preliminary report and policy recommendations on September 18. The study recommends a ban of non-owner-occupied short-term rentals (STRs) in all non-commercial districts.

The study was requested in May, after previous regulations had been implemented in April 2017. At the same time, the city council passed a measure to block the issuing of new short-term rental permits to most non-owner-occupied properties in an “Interim Zoning District” for nine months.

The study suggests getting rid of these distinctions and proposes two main permit types: residential and commercial. Under the residential permit, the owner or resident would be allowed to rent out either up to three bedrooms in a shared home or up to three units in a multi-family dwelling. In both cases, the owner or resident must live on site and be present during the guests’ stays. The authors of the study suggest residential permits be allowed in any district where dwellings are permitted by the comprehensive zoning ordinance, including the French Quarter.

Under the commercial permit, a dwelling of up to five bedrooms may be available for rent without the owner present. These permits would be limited to nonresidential districts with permit caps and/or ground floor restrictions.

The report also suggests a third permit type for whole-home rentals during special events only, which would be limited to two permits and a total of fourteen days per year. However, the commission acknowledges this type of permit would be difficult to manage and enforce.

Along with other registration, enforcement, and tax rules for both owners and rental platforms, the study suggests increasing the city’s nightly rental fee to $8 for whole-unit residential and commercial STRs. The revenue from this fee would go toward the Neighborhood Housing Improvement Fund.

The current ordinance has faced public criticism around its enforcement and the loss of affordable housing being attributed to STRs. The study states that “there is no conclusive evidence demonstrating that STRs are the cause of housing unaffordability in New Orleans. There are a number of broader factors which have affected the housing market over the last decade which have led to increased housing costs. That being said, there is sufficient anecdotal evidence that STRs have exacerbated an already difficult market especially in the Historic Core, Historic Urban, and Central Business District neighborhoods where concentrations of STRs have been greatest.”

“What’s clear in this study is that the staffers and city planning commission are still very much in the dark as to what the vacation rental industry is all about,” said Eric Bay, president of the short-term rental advocacy group Alliance for Neighborhood Prosperity (ANP). He sees this as a silver lining in that city planners and city council members can still be educated about the people and the economics of the industry with facts and data, he said.

Bay said the group will have a presence at the next city planning and city council meetings to educate officials. “Movements start with people coming out and sharing stories.” Proponents need to come out and show city council and the press that they are real people, real locals, employing real local workers, making real financial contributions to the local economy, he said.

On Friday, the ANP released the results of a poll of New Orleans short-term rental permit holders. According to the poll, eighty-two percent of them live within the New Orleans metropolitan area and employ between one and ten people to manage their rentals. “Additionally, almost every respondent knows who their city council member is and intends to vote in the November elections,” the release states.

The STR study will be presented to the city planning commission in its meeting on September 25 at 1:30 p.m. in the city council chambers. Prior to considering the study, the commission must hold a public hearing, which is set to start no later than 3 p.m. The commission will then decide whether to send the study with or without changes to the city council. The deadline for submission is October 5.

Arizona Legislature Passes Measure to Restore Some Power to Cities