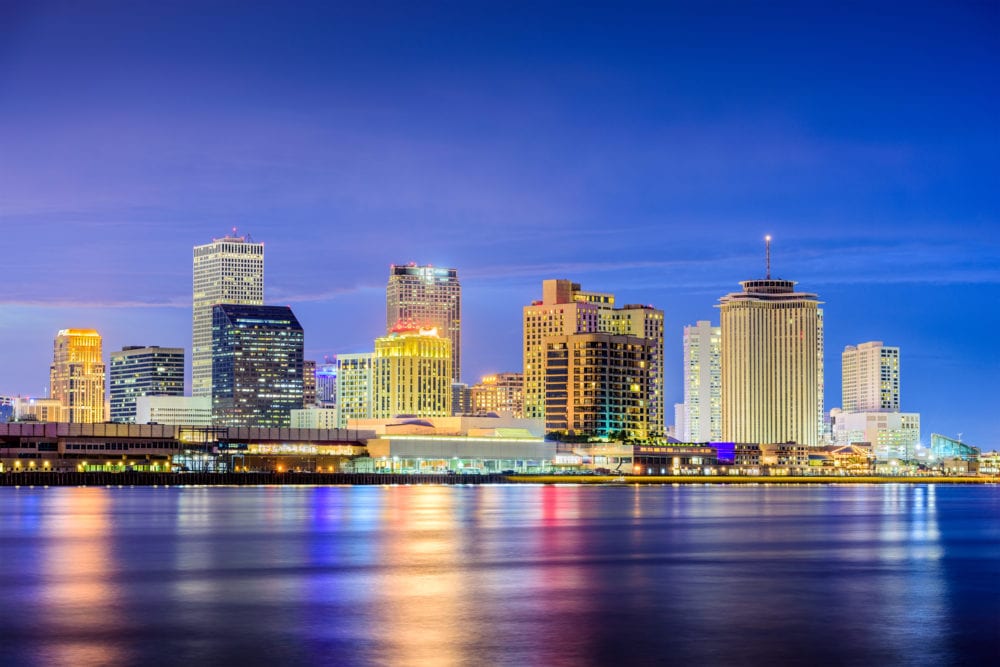 Update 12/18/18: Councilmember Palmer has delayed the preliminary vote on this measure to January.

Today, New Orleans city councilmember Kristin Gisleson Palmer released details of her proposal to ban non owner-occupied short-term rentals outside of commercial zones, among other restrictions. The city council will hold a preliminary vote on the draft in their December 20 council meeting. If passed, the ordinance could wipe out nearly half of the existing permitted rentals in the city.

The following is the licensing structure detailed in the city council’s post on nola.gov:

– Owner must be on property during duration of STR rental

– One license per unit

– Must reserve first floor for commercial use

– One license per residential unit

– Must reserve first floor for commercial use

– Each STR unit must be matched with an affordable housing unit.

Philip Minardi, HomeAway’s director of policy communications, said in a statement that New Orleanians want a holistic approach that addresses community concerns and protects locals’ right to earn income through their vacation rentals. “Unfortunately, the extreme proposal released today does not reflect that widespread desire and takes the conversation around fair and effective policies in the wrong direction.”

“The Palmer Ban, if passed, would place New Orleans on a list of cities that have missed the mark when it comes to short-term rental rules,” he continued. “San Diego’s primary-only law was recently repealed following an outcry from local residents, and Palm Springs voters voted down their draconian primary-only law this summer. Palmer’s plan would place New Orleans at odds with forward-looking cities—like Seattle and San Antonio—that have recognized successful policies must include a legal pathway for all types of responsible short-term rentals to operate.”

Palmer’s proposal follows the September recommendation by the city planning commission based on a short-term rental study. The city council ordered the study in May and at the same time issued a moratorium on accepting new short-term rental permits to most non-owner-occupied properties in an “Interim Zoning District” for nine months. During that time, 471 permit applications have remained in limbo.

A Case for Vacation Rental Advocacy: The direct impact of local regulations