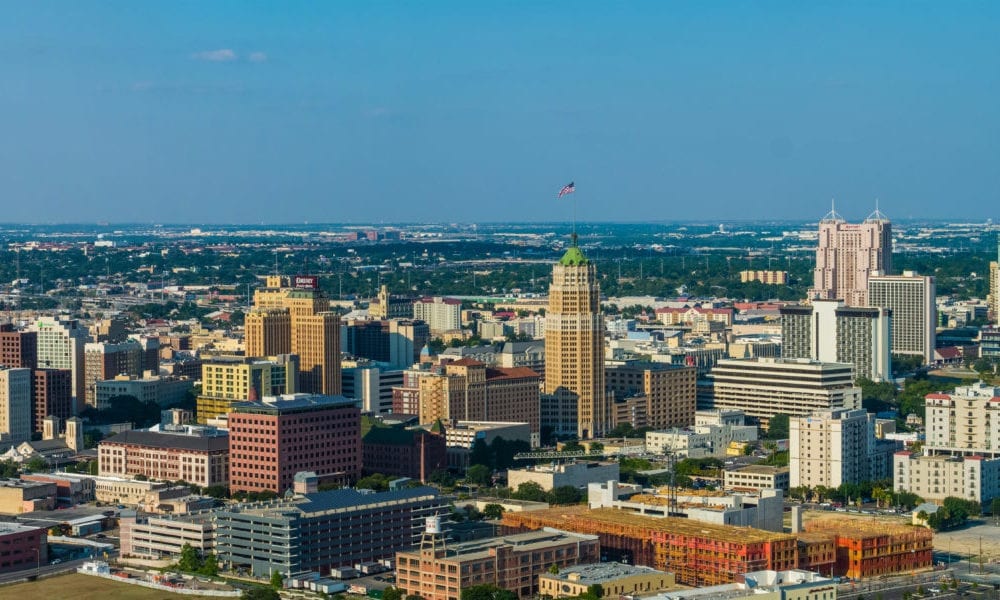 On November 1, the San Antonio city council voted 8 – 2 to pass regulations on short-term rentals in the city. The ordinance went into effect immediately and includes licensing, density limits, tax collection, and other rules.

Short-term rental (STR) properties will be permitted based on two types. Hosted rentals in which the owner or occupant remains on site during the guests’ stays are Type I, and un-hosted rentals are Type II. Both types are allowed in most zoning districts, including residential areas, but Type II STRs will be limited in density to one property per eight per block face. Multifamily properties can receive one Type II permit out of every eight units.

“The regulations that passed significantly restrict the total number of short-term rentals that can be present in a neighborhood,” said Matt Curtis, founder of Smart City Policy Group. “It would seem that vacation rental managers would shy away from using this as a model since it limits the density of inventory that is desired in so many destination markets.”

Philip Minardi, director of policy communications for Expedia Group, disagreed. “San Antonio worked with local property managers, homeowners, HomeAway, and the broader community for one and a half years on this compromise, and while it’s not perfect, it’s pretty close,” he said. “The ordinance legalizes and regulates all types of short-term rentals across the city. It grandfathered all legally operating vacation rentals. It limits non-owner occupied STRs, yes, but to a liberal 12.5 percent per block face/multiunit building, and establishes reasonable fees, fines, and penalties. The ordinance has very detailed but not overly restrictive requirements related to nuisance, health, and safety. In the final analysis—and looking at it through the lens of the current regulatory environment in Texas and the rest of the nation—this law is something the industry should—and does—support. If every city took the time, care, and effort that San Antonio did, we’d see less of a patchwork of negative policies across the state and country.”

David Krauss, co-founder of Noiseaware and vacation rental advocate, said he thinks the ordinance is fair and balanced. “I believe that San Antonio wanted to reach a middle-ground solution that respected property rights while also protecting neighbors and neighborhoods from over-clustering of short-term rentals,” he said. “Fundamentally, it seems the city went out of their way not to put too much complication into their ordinance which should lay the groundwork for compliance and hopefully effectiveness.”

STR operators will have three months to apply for permits, which cost $100 upon application and $100 to renew every three years. Fees will go toward application review and enforcement.

Operators must submit with their applications a contact person who can be reached 24/7 to handle any issues, self-certification that the property meets various codes and safety provisions, proof of insurance, and proof of registration with the city to collect and remit the hotel occupancy tax, among other items.

The city estimated there are around 1,600 STR units operating in the city. Type II STRs operating at the time the ordinance went into effect are exempt from the density limits if they had been paying the hotel occupancy tax prior to the ordinance taking effect, but according to the city finance department, only 363 owners were.

According to Visit San Antonio’s 2016 annual report, the city hosts more than 20 million overnight visitors each year, generating more than $13 billion for the local economy. The hospitality industry as a whole generates nearly $350 million in tax revenue to all local governments.