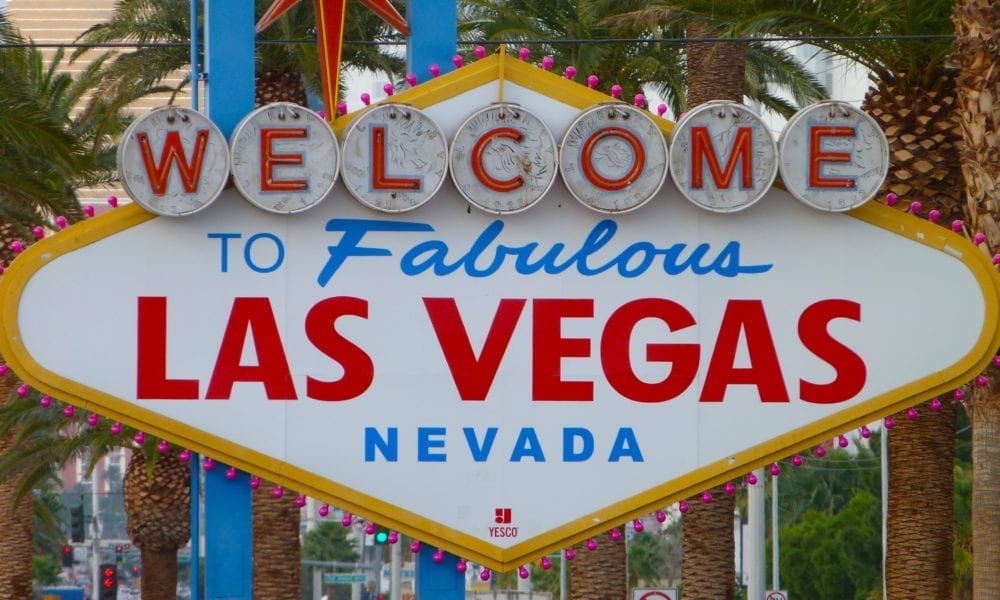 Las Vegas city council voted 4 – 3 on Wednesday to ban non owner-occupied short-term rentals and limit hosted rentals to those that have no more than three bedrooms and are at least 660 feet away from nearby rentals, among other rules. The city will not accept requests for exemption.

“The vote was very disturbing,” said Julies Davies, a local short-term rental advocate, educator, and manager. “We had commitment from five council members to vote against the effectual ban (and full ban), but it shifted the night before the meeting.”

She cited political deal-making and unspoken rules in the city government, opposition from Culinary Workers Union Local 226, and negotiation derailments from outside advocates as contributors to the loss. “If the city were to simply meet with stakeholders and allow us to give input into the bill production and in a significant way, we could clear up misinformation, find common ground with the opponents, and stabilize the situation here,” she said.

Airbnb policy director Laura Spanjian submitted a letter and overview of Airbnb hosts in the city to the council ahead of the meeting. “We have observed in other cities that bans and partial restrictions result in exacerbated problems, and simply do not work. However, limits and strong enforcement, coupled with a robust partnership with platforms, do work,” she wrote.

The letter made recommendations including simplifying the rules, requirements, and registration process; creating a tiered system for owner-occupied and non owner-occupied homes with reasonable limits; and involving stakeholders in creating a compromise ordinance. The full letter and overview can be read here.

Philip Minardi, director of policy communications for HomeAway, said in a statement that the legislation was a step in the wrong direction for the city’s travel and tourism economy and called it “a dangerous ban over fair and effective policy.”

“Mayor Goodman stated that this is only a first step in the creation of a better ordinance. HomeAway remains at the table to help shape that ordinance,” Minardi said. He shared the company’s Whole-Home, Whole-Community policy recommendations it provided to the city council, which include a per-night fee to go toward a Las Vegas housing fund, a willingness of HomeAway to collect and remit room tax, and a limitation on the number of units in large multi-family buildings that can be rented out short term, among other stipulations. The full policy document can be read here.

Davies said other efforts to fight the regulations are being considered but may not take place until after the election in the spring.

Election Officials Confirm Vacation Rental Ban in South Lake Tahoe
Baltimore City Council Issues Final Vote to Pass Strict Short-Term Rental Limits
X
We use cookies and similar technologies to recognize repeat visits, as well as to measure the effectiveness of campaigns and analyze traffic. By clicking "I Accept" you consent to the use of cookies unless you have disabled them.Accept