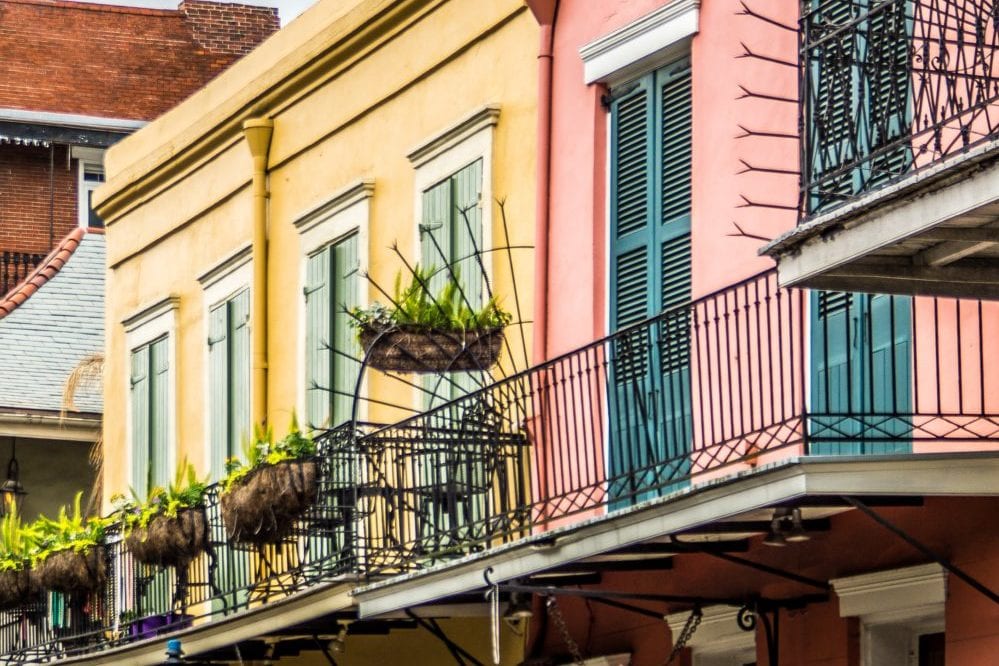 Last month, New Orleans city councilmember Kristin Gisleson Palmer released her proposal to ban non owner-occupied short-term rentals outside of commercial zones, among other restrictions. After a month of discussions with other council members, the formal motion was added to the agenda for Thursday’s city council meeting showing co-sponsorship from council members Joseph Giarrusso, Jay Banks, and Helena Moreno, giving the proposal a slim majority of support.

The meeting will take place tomorrow, January 10, at 10 a.m. in the city hall council chambers at 1300 Perdido Street. Philip Minardi, director of communications for Expedia and HomeAway, encourages short-term rental advocates to attend and wear a white shirt. “It is imperative that councilmembers continue to hear from the managers and owners who will be impacted most by the vacation rental ordinance changes,” he said. HomeAway representatives will be in attendance.

New Orleans residents can share their story and urge their councilmember to oppose the ban here.

Thursday’s meeting will be the first of four steps required to pass Palmer’s proposed legislation. Council members will vote to direct the city planning commission to amend the city’s comprehensive zoning ordinance to include the following:

The motion also asks the city planning commission to provide a number of recommendations for commercial short-term rentals on safety, security, density, and other requirements, as well as provisions to create affordable housing based on research from an upcoming inclusionary zoning financial feasibility study. The complete motion can be read here.

Two related items are also on the agenda. Put forth by councilmembers Palmer, Banks, and Cyndi Nguyen, the first is a motion to direct the city planning commission to conduct a study on the possibility of special programs or conditions to allow permit holders more than one residential short-term license in limited areas to incentivize economic development in those areas. This motion can be read here.

The second is a resolution sponsored by councilmembers Palmer, Moreno, Giarrusso, Jason Williams, and Jared Brossett for code amendments to include a “substantial increase” of licensing and nightly fees to support the Neighborhood Housing Improvement Fund, for the chief administrative officer of the city to examine the feasibility of a standalone short-term rental enforcement office, and for the department of safety and permits to provide recommendations on improved platform accountability on items like data sharing, registration, and tax and fee collection. This resolution can be read here.